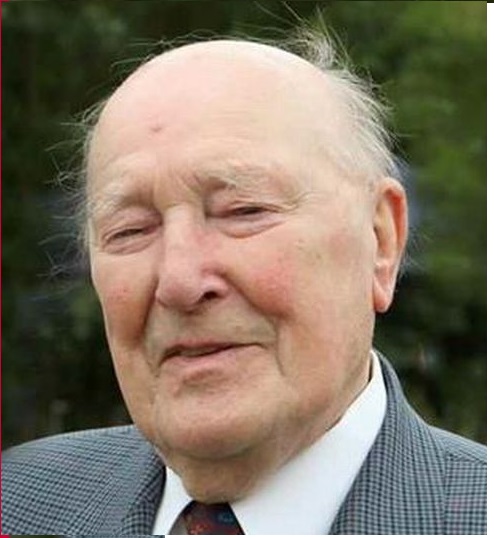 Full name Anthony David Atienza and born in Lambeth on 2 October 1921, he was the son of a Spanish bank clerk whose ancestors had been Spanish army officers. By 1939, the family had moved to Beckenhamd, as his father (born in 1891) gained promotion.

Tony gained a place at Kings College London to study History in 1938. However, his studies were put on hold when he was called up to serve for the RAF as a radar mechanic for five years during World War Twoin Iraq.

Following the war, Tony Atienza married Betty, completed his history degree at Kings College, and trained as a teacher. He taught at Stratford Grammar School, Ilford, and at Latton Bush Comprehensive School where he was eventually appointed head teacher. The school had an excellent record of results and he encouraged members of staff to seek additional qualification to help them achieve promotion.

An active member of the Communist Party, he was involved in its History Group and later the Socialist History Society. He was responsible for cataloguing the huge collection of Spanish Civil War documents at the Marx Memorial Library in London and helped organise innumerable educational meetings.

For many years, he lived in Theydon Bois a large residential village and civil parish in the Epping Forest district of Essex, located 6 miles south of Harlow.

His brother became a professional singer in Spain & the UK.

Tony was Treasurer of the SHS until 1997 and then chair, a post he retained until age and infirmity made it impossible for him to travel to meetings.

The co-author with historian Paul Preston of an SHS publication on the Spanish Civil War, with his friend Eddie Dare [see separate entry], he jointly edited another pamphlet on the theme of local history. Tony also contributed an essay to Jim Fyrth’s 1987 book Britain, Fascism and the Popular Front.

Betty and Tony Ambatielos   Tony Ambatielos in the flesh (left) and a campaign image (right) as a political prisoner drawn by Paul Hogarth    Born Elizabeth R M Bartlett in Pontypridd in O style=”float: […]

Tony Gilbert David Tony Gilbert was born in Poplar in 1914 and moved to Bethnal Green, alien territory for a Jewish family in the early thirties. He was apprenticed as a nailer in the fur […]

Left: in later years as Morning Star editor – Right: as a parliamentary by-election candidate in 1963 Tony Chater Born in Northampton on 21st December 1929, where he attended the local grammar school, Tony Chater joined […]