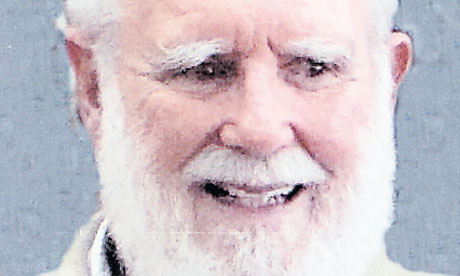 Born in in 1928, Brice never lost his Welsh accent, although he moved to aged 13. He was apprenticed as a carpenter and worked on wartime sites in and , becoming active in the Amalgamated Society of Woodworkers from 1942.

At a pre-war meeting at 's Corn Exchange, he heard Harry Pollitt, the general secretary of the Communist Party and joined the Party. Brice was in the Home Guard, and was conscripted into the RAF in 1944, being demobbed in 1946.

The scale of postwar reconstruction and labour shortages seems to have prevented him from being embargoed for his political affiliations, although he was excluded from membership of Trades Council in the early 1950s.

By the late 1950s, being much impressed by Devonport’s Labour MP, Michael Foot, he joined the Labour Party. He was president of the trades union council in 1985 and again in 1993 but left the Labour Party over war in .

Phil Piratin Phil Piratin was born on 15th May 1907 and is best remembered for being one of the Communist Party’s Members of Parliament. The youngest son (in a family of ten siblings) of an […]

Phil Higgs A prominent Communist traders unionist in Coventry for many years, Higgs is pictured, left, as the successful candidate for the No 17 Divisional Organiser’s position in the AEU in 1984. He was the […]