Alan Brown was one of three East End of brothers who put their talents at the disposal of the Morning Star and its predecessor the Daily Worker. His brothers were Frank (see separate entry), who, as Eccles, was the paper’s cartoonist from 1956 until he died in 1982. There was also Sid, who died only a week before Alan, who was head of publicity during a nearly 40-year stint at the paper.

Born in 1930, after doing his RAF national service and spending a short time on the London buses at Willesden garage, Alan Brown began working on the Daily Worker sports desk in 1953 before taking up a job the following year as English editor on the International Union of Students paper World Student News in Prague.  When the 1956 events in triggered an exodus of staff from the paper, he received a terse but welcome message from editor Johnny Campbell to "come home, Alan". After returning as a reporter, specialising in City stories on a string of brewery takeovers, he was transferred to industrial work with George Sinfield and then to Parliament with Peter Zinkin.

Following a brief interlude at the of Post Office Workers in 1969, Alan spent 15 years at the ASTMS union, now part of Unite, as journal editor and press officer for general secretary Clive Jenkins before retiring in 1985.

A life member of the National of Journalists, he returned in his retirement to the Morning Star in the late 1980s as a subeditor, encouraging a new generation of Star staff with his dedication and professionalism.

Alan Brown died aged 78 in Harlow, where he had lived for some years. 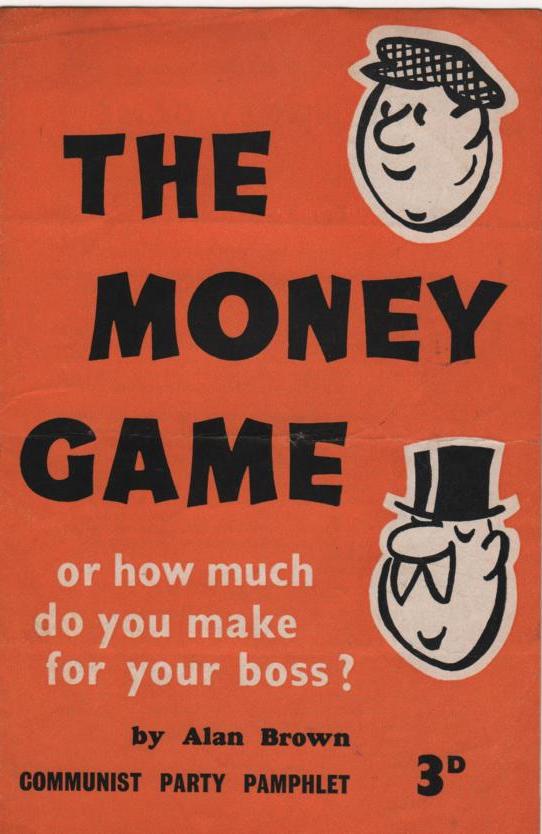 Alan Rickman Alan was born and bred in Birmingham, and joined the Communist Party in 1946 on his return from wartime service. He was a keen cyclist, winning many awards for his speed as a […]

Alan Tattam   Tattam was a long-standing Communist and an active member of the Woodworkers Union (ASW) and later UCATT. A London activists, he was victimised on many jobs for his determined defence of his […]

Ray and Alan Garner   Ray Garner and his identical twin brother Alan were born fifteen minutes apart on the 5th June 1929 at the Bath Road Nursing Home, Wolverhampton. They were easily distinguishable to […]