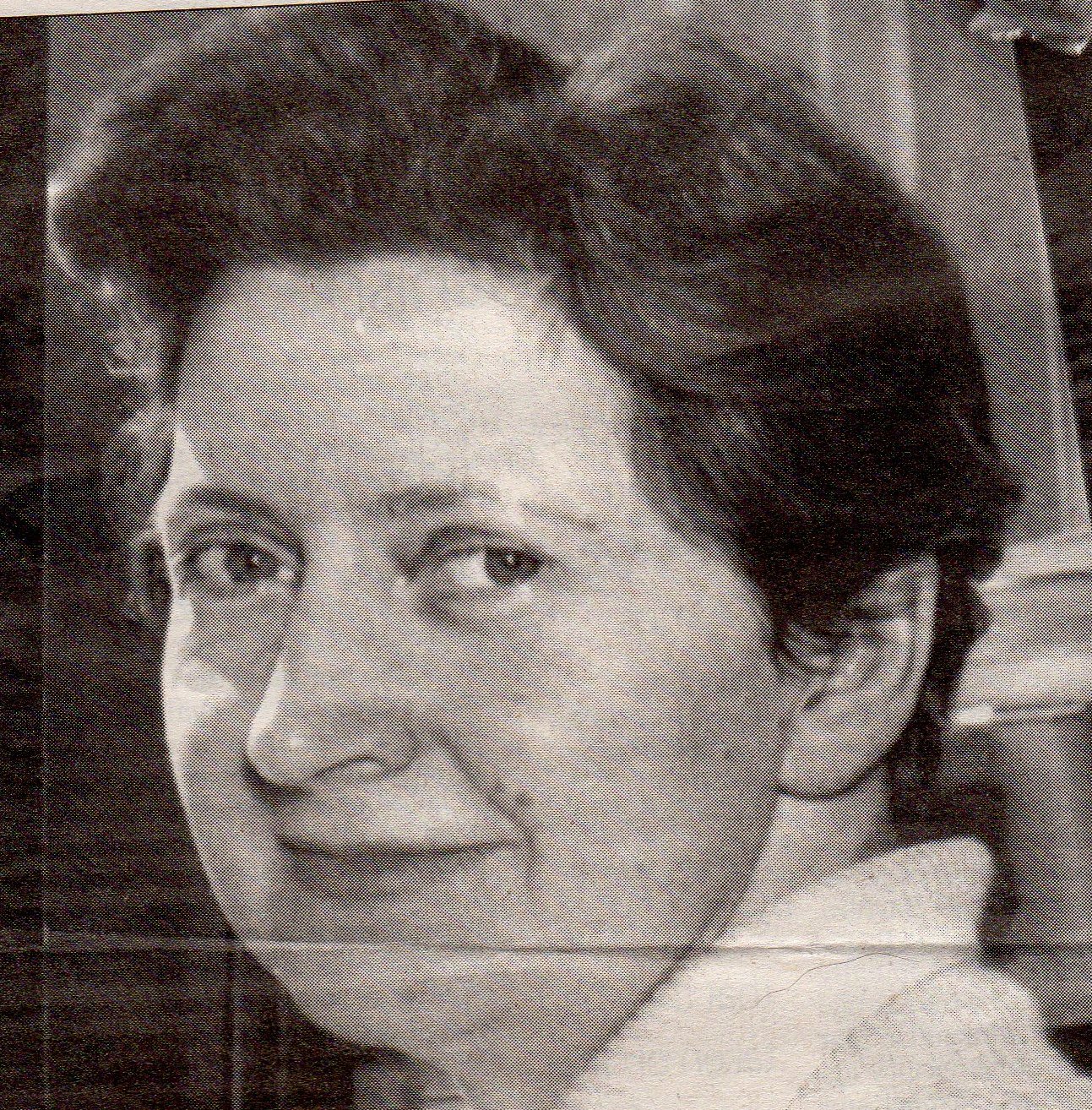 Florence Keyworth, who worked for a marathon 42 years as a highly skilled journalist on the Morning Star and its predecessor the Daily Worker, died aged 91 in 2010.

She was a superb practitioner of intelligent working-class journalism, specialising in housing and social services.  Oppressed tenants living in the most degrading and disgusting slum conditions found a voice and new hope through and her searing exposes of profiteering landlords. Her reports packed a strong campaigning punch and she was always careful to check and re-check the facts – adding still more weight to her stories.

was regarded so highly at the paper that she was often deployed on key reporting missions. She covered the huge mass funeral of former Communist Party general secretary Harry Pollitt in 1960, and her excellent shorthand skills were put to use at countless press conferences, court cases, TUC congresses, Labour Party conferences and in covering parliamentary debates.

Officialdom at the highest level was forced to take note of what she wrote. The Labour Cabinet minister responsible for housing during the 1960s, Dick Crossman, spoke quite openly of his admiration for her work.

A strong team player, was one of the loyal band of journalists who stayed at their posts when a considerable number of Daily Worker staff suddenly left the paper following the Soviet military intervention in in 1956.

In her own modest but very determined style, she constantly pushed for proper recognition and encouragement of the talents of women working on the Daily Worker and the Morning Star. A feminist and an early "women's lib" activist, she joined a 1970s revolt by women workers at the Morning Star against tacky sexist pictures which were still being printed in the paper, showing grinning female models lounging on Lada or Skoda cars or in other ludicrous poses. The women trooped en masse into the editor's office armed with a collage of the offending pictures. They won a speedy victory after announcing to editor George Matthews that they wouldn't leave the room until such pictures were banned for all time.

The daughter of a railway clerk in Sheffield, suffered an early lesson in discrimination when she left school at the age of 17 despite achieving very high standards – because her parents did not think it was worth "a girl" going to university. But her two brothers did go to university. Over 50 years later, she made up for this in fine style by securing a first-class honours degree in English literature from the Open University whens she reached her seventies.

Her career in journalism began after she landed a job as secretary to the editor of the Sheffield Independent and then the Telegraph and Star, where she successfully pestered her boss to be allowed to try her hand at reporting.

During the second world war she was part of a team of skilled inspectors, visiting armaments and munitions factories in the area to check that quality standards were being maintained.

She joined the Communist Party despite feeling intimidated by the overwhelmingly male culture of that era. Women's issues were brushed aside, she recalled, so "we preferred to concentrate on the general political struggle and elected ourselves honorary men."

She arrived on the Daily Worker in 1945, serving mainly as a reporter, but also for six years as a sub under Allen Hutt, the paper's world-renowned chief sub-editor.

finally retired from the Morning Star in 1987 at the age of 68 after spending several years back on the subs desk because she found the rigours of reporting too tiring with the advancing years.

She also had political disagreements with the Morning Star leadership at this time. However, some years later she went back to reading the paper. Despite failing eyesight, she continued reading it with the aid of a magnifying glass until even this proved too difficult.

She proclaimed that, despite all the political upheavals, splits and disputes that she had lived through in the communist movement, she believed the Daily Worker and Morning Star had been "100 per cent correct" on the main campaigning issues.