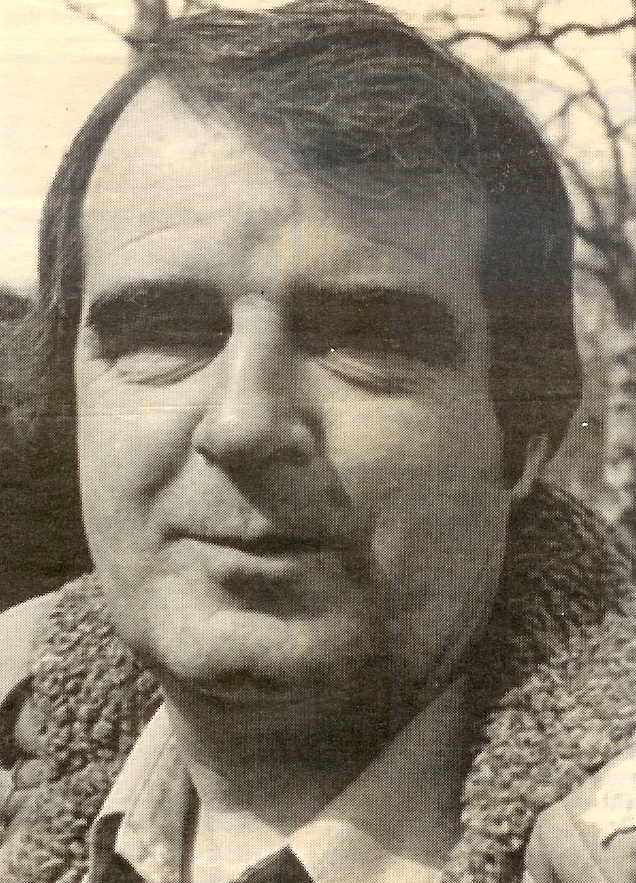 Jimmy Airlie was born on November 10th 1936, in Renfrew, the son of a boilermaker. He served his apprenticeship as a fitter with Simon and Lobnitz, a shipyard on Clydeside. After his National Service, he returned to the yards and joined the Communist Party, with which he was to remain for the next three decades.

Airlie, as he was invariably known in that macho style common in Scottish politics of the past, came to prominence during the 1971 Upper Clyde Shipbuilding occupation, when he was a member of the Communist Party and joint convenor for the yard. Whilst it was Jimmy Reid who garnered all the attention due to his barnstorming platform style, it was Airlie (and with him Sammy Barr) who as full time convenor of shop stewards, was the strong man behind the scenes, a role suited to an ex-Lance Corporal from his National Service days. The occupation of the yard forced the then Tory government to retreat on a closure programme and it became a model for many other, similar struggles.

In his long years of service for the engineering union, he had been a district, divisional and national committee delegate. In 1979, he became a full time official for his union, firstly as assistant divisional organiser, and then subsequently played an increasingly significant role in support of the AEU broad left around the `Engineering Gazette’. He was the first Communist in a decade to win an executive council seat in the now thoroughly right-wing AEU, unexpectedly taking Gavin Laird’s former seat for Scotland. An attempt was made to undermine his formidable base in the Scottish region of the union by giving him national responsibility for Ford’s but it only increased his profile. He suffered widespread criticism for a highly controversial single-union deal in 1983, brokered by him and signed in secret, which undermined the national bargaining forum in Fords; opposition from the T&G saw Ford withdraw from an investment plan in Dundee for a new electronics plant.

His other national responsibilities included atomic energy, aluminium, flour milling and oil refining. He served for over ten years as the Scottish executive councillor until his retirement in September 1996. He had been a member of the TUC General Council. In a period when the AEU left lost out completely and the right swept all before it, Jimmy Airlie was seen as the main defender of the left and the man most likely to lead it in the future.

Despite everything, Airlie kept his Communist Party membership up until 1991, as the CPGB was about to dissolve. He described himself in these terms: “I am a Communist. I have been a Communist all my life.” He was widely considered to be a highly intelligent supremely skilled and fearless negotiator, a brilliant tactician and a biting wit, who never quite fulfilled all of his potential, taking early retirement when it became clear that the right would ensure that he would be prevented by age rules from launching an electoral bid for the Presidency of the AEU. Airlie died at age of 60 years on March 10th 1997