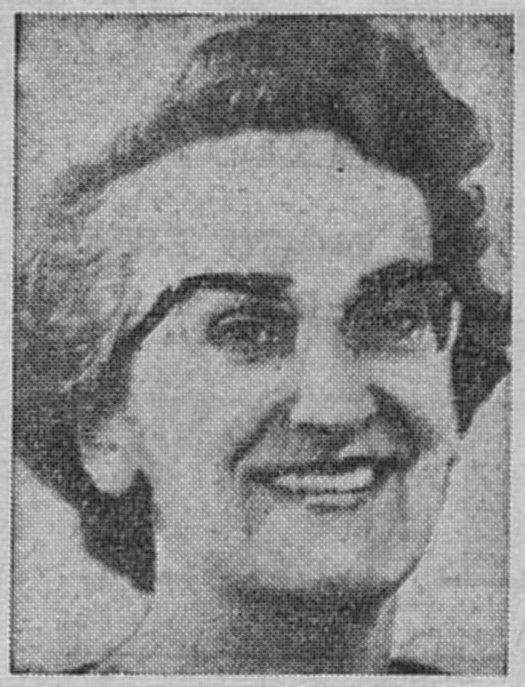 Elsa Rosemary Small was born in 1927 and wrote for the Daily Worker and Morning Star.  A frequent series was on “colour prejudice” in Britain in 1965.

Rosemary Small was the author of the Party pamphlets “Women: the road to equality and socialism” (1972) and “Marxism and the Family” (1974).