Ted Bramley’s father had been an SDF supporter as a young man and was present in Trafalgar Square at the infamous Bloody Sunday demonstration in 1886. His mother was involved in the women’s suffrage movement, a friend of Sylvia Pankhurst, and was involved in the Amsterdam anti-war congress.

Ted was born in an alley off Tufton Street, Westminster in 1905. He later wrote of it that it was “so wretched and the houses so far condemned that the Landlords hadn’t the nerve to collect rent. The place where I first became conscious of the world into which I was born was Horse Shoe Alley, off Buckingham Gate, Westminster. It was so narrow, one could lean out of the window on one side and shake hands with someone in the opposite house. my earliest childhood recollection is of being overrun with rats and terror stricken; and of a floor, a patch-work of tin nailed to holes against the rats and about as effective, apparently, as the Maginot line was against the Nazis.”

He was one of four children; his extended family – three grandparents were Irish – were all active Labour supporters, who lived in Horse Shoe Alley, off Buckingham Gate. They all moved to North America when Ted was young, living in Detroit (where his father was an IWW supporter) and Ontario but returned during the First World War. Ted left school at the age of 14 and worked as an engineer from 1919-1926, as a result of which he joined the AEU, which he stayed a member of until after 1947.

Frank Bramley served in Gallipolli and on the Western Front. As with so many other returning soldiers, Frank experienced considerable periods of unemployment and both he and Alice Bramley remained socialists, Alice being involved with Sylivia Pankhurst Peace Movement in the 1920s. By the mid 1920s, Ted was a Labour Party member in the Abbey constituency in Westminster. However, his uncle, George Atkins, took him down a pit and this experience influenced Bramley to join the Communist Party in 1927, he remained a life-long Communist. He was recruited by one of the half dozen or so Labour-Communists active in the disaffiliated Westminster constituency Labour Party.

Ted (above in 1939) was unemployed for a time after the General Strike but then worked mainly as a chauffeur for some years after 1927. By the early 1930s, he was involved in the Hammersmith branch of the Party. The NUWM had a strong presence in Shepherd’s Bush, leading to Bramley contesting North Hammersmith, where he got 640 votes. He was employed for a period by the warden of a YWCA hostel who knew he was a communist and even gave him time off to contest the 1931 general election.

Bramley joined the London District Committee in 1932 (and the national PC, too). He attended the 13th plenum of the Executive Committee meeting of the Comintern held in Moscow in 1933. Bramley contested the West Ham ward from 1935 until the war years and was parliamentary candidate in 1935 for Silvertown. He stood in Ordnance ward, where he polled 550; the Labour candidate had about a thousand votes but was to spend six months in Primley Sanatorium with TB. Although volunteering to go to Spain, Pollitt refused his release due to this. 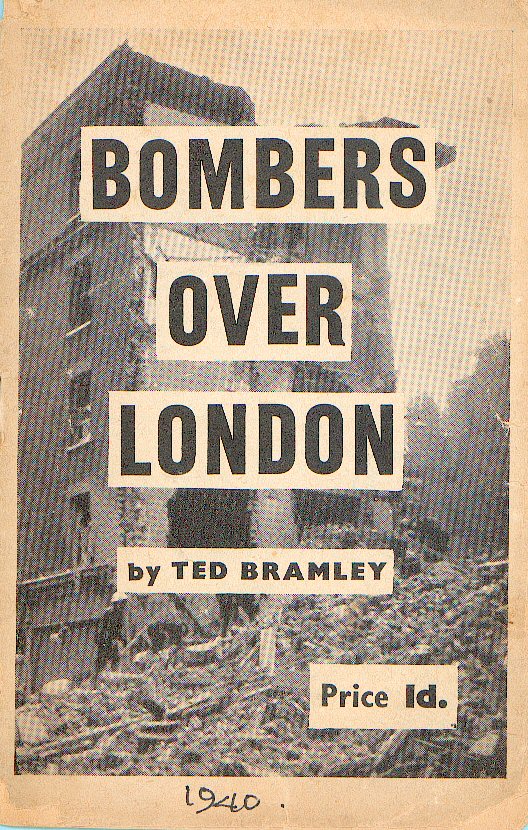 Bramley was London District Secretary from 1937, when he took over from Dave Springhall who went to Spain. As the leader of the London Communist Party, Bramley was on the list of 2,000 people to be first dealt with first when Nazi Germany invaded Britain, something he was very proud of!

Left: one of London district’s many pamphlets from the war period

During the war he was rejected for military service because of his TB and employed as an engineer until 1942, when he returned to full-time party work. 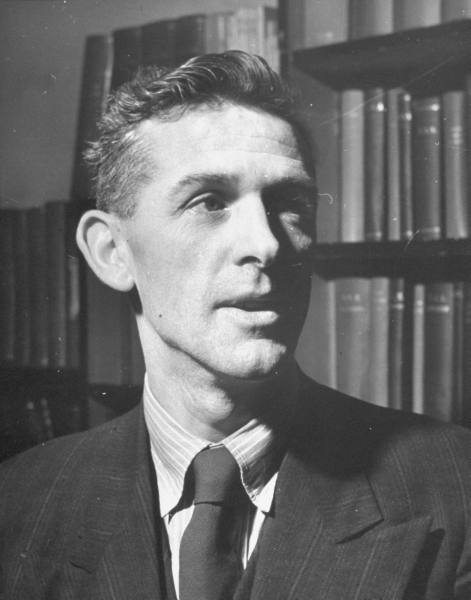 He was charged with incitement to breach the peace in 1946 and bound over for 2 years in connection with the squatters’ movement. He was an elected London County Councillor in 1945-1946 and 1948-1949 for the Stepney area. (See account under entry for Joyce Alergant.)

Bramley resigned as London Secretary in 1947 due to ill health, although he followed Phil Piratin as Communist prospective parliamentary candidate for what became the Stepney constituency, contesting this seat in 1951. After leaving full time work, he became a farmer in the mid 1950s in Hertfordshire and wrote for both the Daily Worker and the Morning Star on agricultural questions. He continued to work in farming until the 1970s, dying in February 1989, aged 84.

Ted Hollamby Born Edward Hollamby in 1921 in Hammersmith, where his father was a police constable, Ted studied architecture at the Hammersmith School of Arts and Crafts in the 1930s. Influenced by one of his favourite […]

Ted Rowlands    An engineering worker and shop steward for the AEU, Rowlands was an active Communist Party member in Newcastle.   He stood as the Communist candidate for a Newcastle Council by-election in St. […]

Ted Poole   A Swindon Communist activist who, after the Trade Unions Congress passed Resolution 42 in the early 1960s marking the fact that active trade unionists should be interested in culture, set up with […]