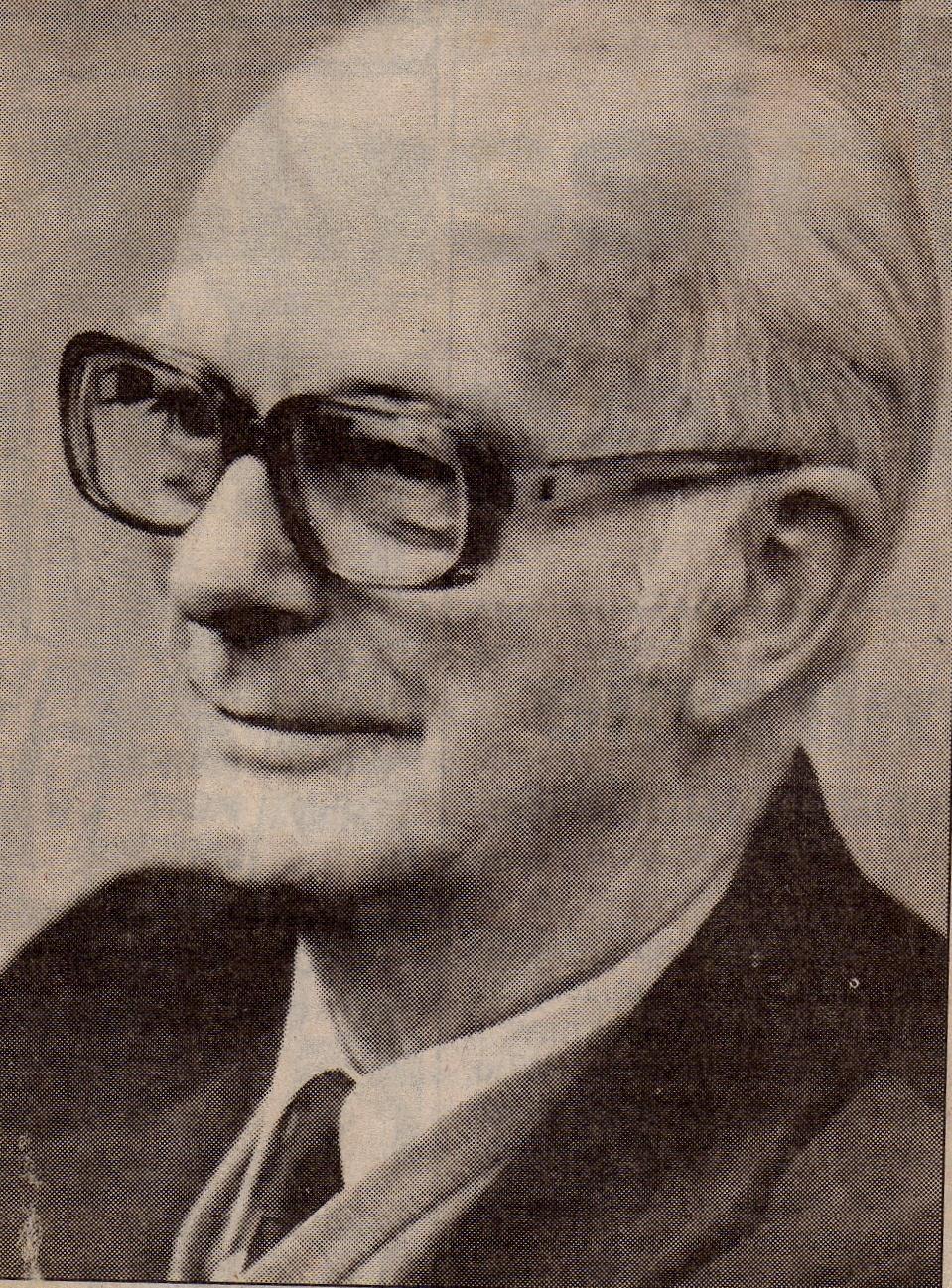 Born in Glasgow on January 15th 1914, where, after Kelvinside Academy, he studied at the Glasgow University; he then won a Snell Exhibition to Balliol College at Oxford. For the best part of his adult life, Browning was a member of the Communist Party, joining at university. There, his capacity to absorb the complexities of foreign languages with extraordinary precise pronunciation attracted attention. This led to him, on joining the armed forces in the Second World War, being despatched to learn Russian. He was then sent to the Middle East then Italy and finally the Balkans, where he ended up as the interpreter to the Commander-in-Chief of British forces. His later, strong interest in the Bulgarian, Albanian and Georgian languages stems from this period.

After the war, he returned to Oxford and, after a year, was employed by University College, London, where he remained for a very long period. He became a highly respected Classical Greek and Byzantine historian of considerable intellectual brilliance. His books included: The Linear B Texts from Knossos (1955), Medieval and Modern Greek (1969), Justinian and Theodore (1971), The Emperor Julian (1975), Byzantium and Bulgaria (1975), The Byzantine Empire (1981), Festschriften Maistor, The Greek World (1985) and Philhellene (1996); he was editor for a number of books in this sphere.

In 1965, he was appointed to the chair of ancient history and classics at Birkbeck College, where he remained until his retirement in 1981. A frequent traveller to Greece, he did not compromise on his opposition to the military junta that ran the country for a period. Nonetheless, in his retirement, he was prominent in the campaign to return the Elgin Marbles from the British Museum to their homeland, becoming Chair of the British Committee for the Restitution of the Parthenon Marbles. Robert Browning died on March 11th 1997, aged 83.

Dr Robert Dunstan (1878-1961) Dunstan was a Communist who enjoyed wide support among Labour Party members in Birmingham in the 1920s, so strong that he gained national credibility. Even Poplar’s George Lansbury, who would later […]

Robert Milton Milton was born (possibly) on 28th June 1917, in Brodick, Arran. A member of the Union of Postal Workers and the YCL, he served in the International Brigade in Spain and was repatriated […]