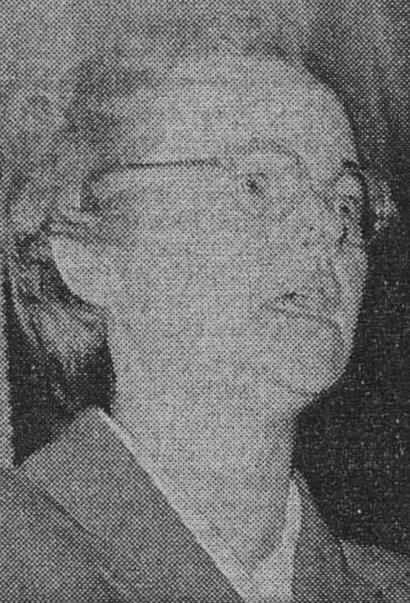 Born in Newport in 1910, the daughter of a customs official and a `housewife’, she won a scholarship to the local grammar school and went on to WestfieldCollege, London University, where she studied English.
She joined the Communist Party in the 1930s and became a teacher at Maidstone grammar school, where she met her future husband, Jim Jeffrey, also a Communist Party member.
Nora Jeffrey became Manchester District Organiser of the Communist Party in 1940, going on to be a member of the Central (Executive) Committee National Women’s Organiser and head of the Press and Publicity department.
Pic left: Nora Jeffrey in 1966
She died in February 2006, aged 96.
Source: Guardian 3rd February 2006

Nora and E R Brown   Brown was dismissed from Blackburn Grammar School, as he put it in `The New Leader’ of 23rd July 1926, “simply for being a Communist. A few months ago a […]