Born in 1909, Cornforth is principally remembered as philosopher. Initially, he was a follower of Wittgenstein but joined the Communist Party in the 1930s and produced many works in the Marxist tradition.

He was active in the local Communist Party branch helping in the fight against unemployment. 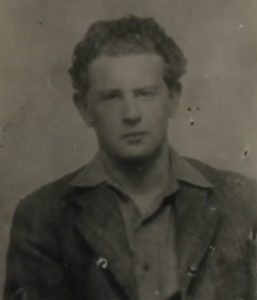 He was full-time party secretary in East Anglia in the 1930s, then director of Lawrence and Wishart. His introductory Dialectical Materialism sold in great numbers on publication in 1951. 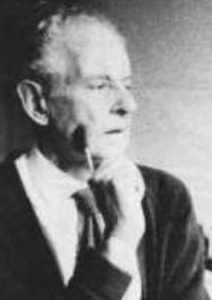 Amongst his publications are:

`Science Versus Idealism: An Examination of “Pure Empiricism” and Modern Logic’ (1946)

`In Defence of Philosophy – Against Positivism and Pragmatism’ (1950)

`Rumanian Summer: A View of the Rumanian People’s Republic’ (1953) with Jack Lindsay

`Marxism and the Linguistic Philosophy’ (1965)

`The Open Philosophy and the Open Society: A Reply to Dr. Karl Popper’s Refutations of Marxism’ (1968)

Maurice Wilkins Wilkins was born in 1916 in New Zealand of parents from Dublin but came to England at the age of six to be educated. He won a scholarship to King Edward's […]

Maurice (Morris) and Lily Ferguson (née Webb) Lily Webb By her own account, Lily was born on the 13th of February 1897 (though her birth was only registered in early 1898) in Norton, then a […]

Maurice Crighton   Maurice Crighton was born in 1928 in Lambeth, where his father worked at the Waterloo headquarters of the Southern Railway. The family moved to Hersham, and after passing the 11-plus exam, Maurice attended […]