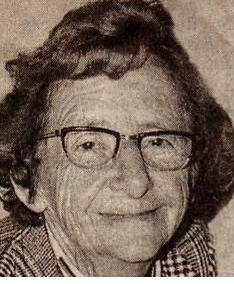 Kay Beauchamp was an inspiring and motivational character with some seven decades of a leading role in British Communism to her credit, chalking up an impressive record of agitational work, helping found the Daily Worker, getting elected to a local council and nurturing future leaders of independent Africa in the process.

She was born to a farming family at Midsomer Norton in Somerset on May 27th 1899. Her older sister, Joan, was a decisive initial influence, having been an associate of Sylvia Pankhurst, she had become a founder member of the Communist Party in 1920. Kay followed her in 1924, after completing a history degree at University College, London under Professor A F Pollard, whose son, Graham, she married that year; the marriage was dissolved in 1972.

She worked on `Labour Monthly’ and helped Emile Burns produce a newsletter for the St Pancras Council of Action during the General Strike. An example of her youthful resourcefulness and bravura, during a police raid on Communist Party premises she burnt membership records. 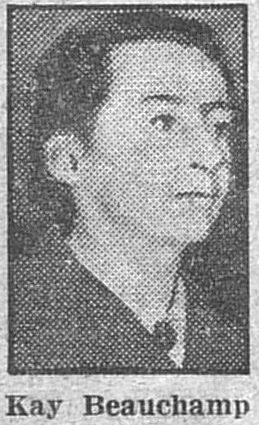 Kay worked with the Minority Movement and then became the Party’s women’s officer. She was at the warehouse meeting in Tabernacle Street, Shoreditch on December 31st 1929, which established the Daily Worker and was the first women�s editor, a position that finance proved impossible to sustain. After a study tour of the Soviet Union, she became Managing Director of the paper. Arising from this role, she was jailed for contempt of court and imprisoned for five months when the paper described the conviction of NUWCM leader Wal Hannington as a frame-up and refused to pay a £1,550 fine.

For a period, she worked as a teacher and was also associated with the Party’s (Marxist) Education Department but mainly, during the 1930s and 1940s, she worked closely with Harry Pollitt, organising hunger marches, solidarity work with Spain and the campaign for the Second Front in world war two. She was propaganda officer for the London District Committee of the Party in the latter stages of the war.

After the war, she was elected a local Councillor for the Party to the Finsbury Borough Council in the November 1945 municipal elections for Finsbury Old Street – although Kay’s Communist Party running mate for the second seat in the ward lost by a mere 3 votes!

She acted as liaison officer to the Cypriot Communists’ London branch of AKEL (Progressive Party of Working People) and served as International Secretary of the Party. Arising from this role, she visited Morocco, Nigeria and Ghana. Kay was active from the start in the Movement for Colonial Freedom (MCF), founded in 1954, and worked with Kwame Nkrumah, Jomo Kenyatta and other future leaders of emergent Africa.

Following her formal retirement from work in 1960, became the Secretary of the London Area Council of the MCF, which brought her into contact with Tony Gilbert, a relationship that flowered from partnership on international solidarity work into a close personal bond. The both broke up with their respective former spouses and married in 1972. She was associated with the Labour Research Department for a long period from 1970, specialising in articles on housing and other social service issues, areas she had gained expertise upon as a councillor. One booklet, `Services for pensioners’ surveyed the disparate range of facilities across local authorities and sold over 30,000 copies. 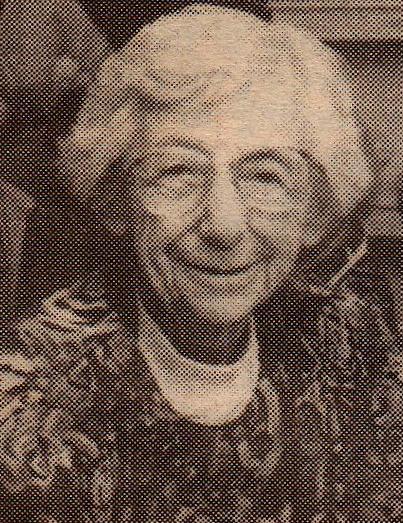 Kay edited Liberation’s magazine and founded a publishing firm, Young World Books, which produced a considerable output of literary and political texts. `Tales from Mozambique’, which Kay edited, was the first ever edition in English of folk stories from that country. As a lover of the arts and music, she published poems and literature.

Continuing to be both politically active and to edit right up until her death at over 91 years, she combined this with the relatively energetic pursuits of bird-watching and foreign travel. Both she and Tony Gilbert died in 1992, within three weeks of each other, she on 25th January. 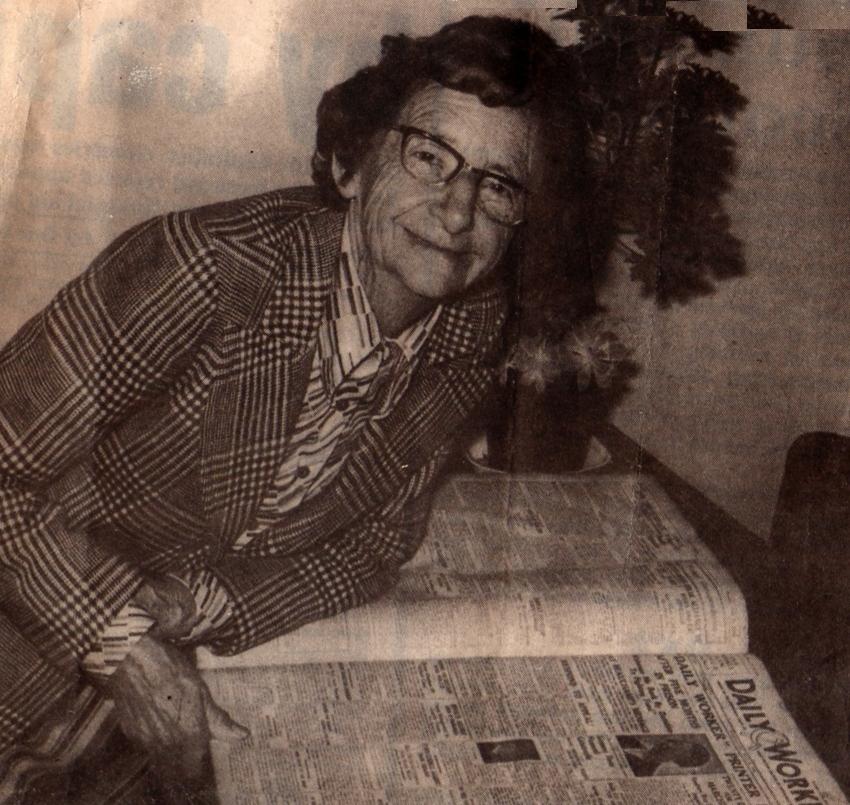 John D. Kay     Born in 1927, John Kay worked for most of his professional life as an architect at the Department of Education, where to quote from an article he wrote entitled Old […]

Joan Beauchamp Elizabeth “Joan” Beauchamp was the sister of Kay Beauchamp (see separate entry), a leading suffragette and a personal friend of the Pankhurst family. She was also one of the earliest women graduates from […]

Kay Loosen An activist in the Clerks Union [later APEX], she became involved in its political work and also worked in the London Trades Council offices with Julius (Julie) Jacobs. Kay Loosen then worked for […]