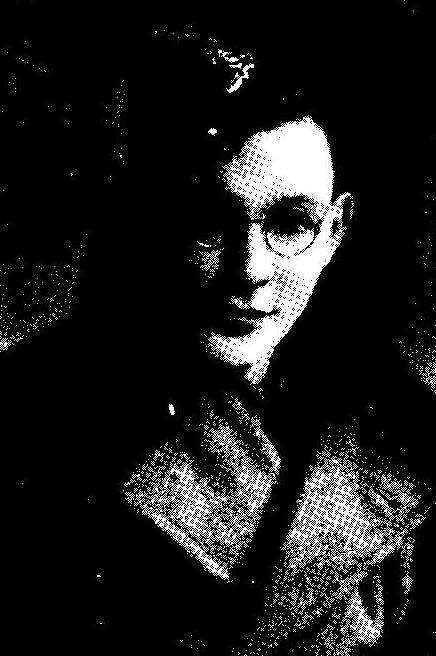 Born on 28th April 1919 to an east European immigrant couple, his given name was Isadore, Issy as he was known in his youth. He left school at the age of 13 and went to work in a jewellery warehouse in Cheetham. Issy met a group of young anti-fascist activists and engaged in anti-Blackshirt work and he joined the YCL earlier and the Communist Party in 1937. He served in the Royal Artillery in the war but was invalided out due to asthma in 1942. On his return to Manchester, it was Norah Jeffrey, the Party organiser, who dubbed him `Jack’ and somehow the name stuck. Jack was then heavily involved in agitational work connected to a range of local factories, especially in Trafford Park, becoming a skilled factory gate orator.
He became the full-time worker at the Party’s Trafford Park and Stretford premises and bookshop, dubbed `the Kremlin’ by local factory workers. Jack was secretary of the Tafford Park branch, which had 250 members at Metro-Vickers alone. His first wife, Betty, was a local YCL member; she died in 1982. A doughty woman, she once slung her handbag, containing a brick, at Oswald Mosley!
He became the Industrial Organiser for the Lancashire and Cheshire District of the Communist Party, a particular source of pride for him was the development of a thriving docks branch of the Party.
From 1954, he worked a conductor on Manchester Corporation, producing a printed monthly paper, the Busmen’s Clarion, from July 1954 to February 1956. The paper became very influential and was not liked by either the council or the union hierarchy. A clear plot to sack him ensued. After a union branch meeting, when he was not on duty but was wearing uniform, he was apprehended by an inspector, when in the company of four other uniformed employees, for not paying his fare. Some 300 other workers had left the meeting in uniform but only Jack was `tailed’. In those days, no staff passes were issued and workers generally recognised each other when they boarded a bus and were not expected to pay.
After a spell on the markets, Jack went lorry driving but illness forced him to give this up. For many years during the 1960s, he was the Party’s candidate in Bowlee ward in Middleton and his activism on local issues was so vigourous that his vote was consistently around 20% of all votes cast. From 1965, he became extremely active on the issue of the Vietnam war. As a strong supporter of Vietnamese people and worked tirelessly with his wife, Betty, to raise money for Medical Aid for Vietnam. Onset of multiple sclerosis did not dampen his zeal. 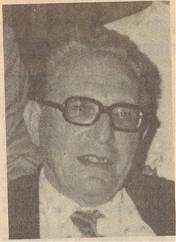 Jack was a major contributor to the fight against bans and proscriptions against Communists in the T&G and became a regular delegate to the TUC from this union.
He married Dr Joan McMichael in 1985, whose outstanding work on Medical Aid for Vietnam was known throughout the world. Awarded the Order of Friendship by the Vietnamese Government in 1985. Opponent of revisionism in the CPGB. When he died aged 67 On 1st January 1987 he was still a T&G branch secretary and delegate to the BDC. He was also Honarary Secretary of the North West British Vietnam Association and active in Action for Research into Multiple Sclerosis.
Morning Star January 2nd 1987; “Jack Askins 1919-1987” published by Region 6 T&G