Born 6th December 1894 on Tyneside, the youngest of three sisters in a working class family, thanks to her parents’ sacrifices was able to obtain a high school education, subsequently winning a scholarship to Sunderland Teachers Teachers’ Training College.  The experience of the First World War, like so many of her generation, shattered her previously firm religious beliefs and her acceptance of the norms of conventional society. 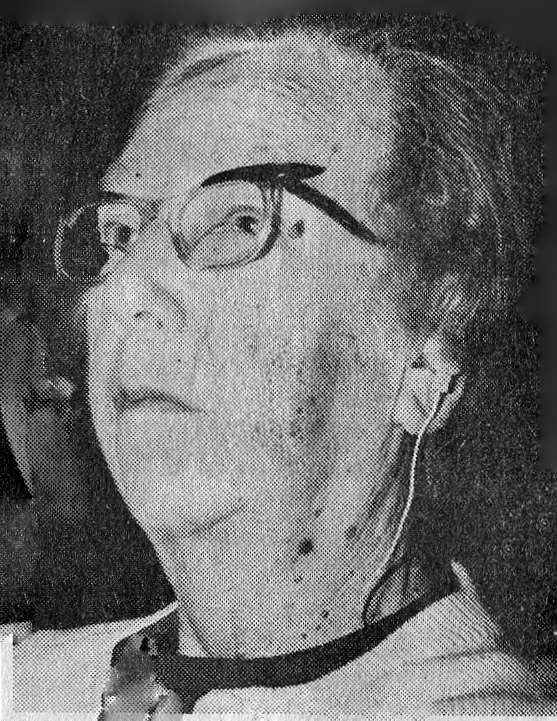 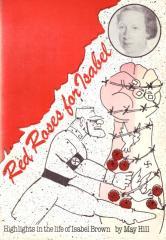 Isabel Baker Born on January 26th 1909 as Isabella Woodhill Potts, to a father who was a joiner and later an engineering turner and a mother who was a home-maker.  The family was living in Mitcham, […]

A brief biography of Arthur Brown by Graham Stevenson additions and corrections welcomed: info@grahamstevenson.me.uk Arthur Frederick James Brown was born on November 30th 1914 in Cardiff. He went from Barry grammar school in 1932 […]

Alan Brown Alan Brown was one of three East End of London brothers who put their talents at the disposal of the Morning Star and its predecessor the Daily Worker. His brothers were Frank (see […]