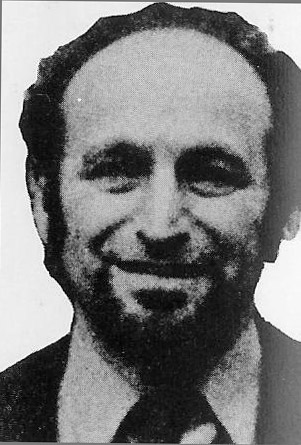 Gerry Pocock Born in 1930, Pocock joined the Party in 1954 and worked as a proof-reader, being father-of-the-chapel (shop steward). A leading figure in the YCL during the 1950s, he was editor of “Challenge”. […]