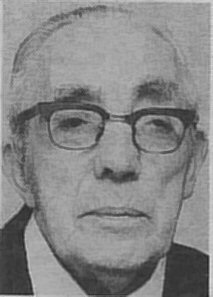 Dickie Lawlor Born Jeremiah Richard Lawlor in 1915, Dickie first became a temporary postman in the summer of 1932 and remained connected to the General Post Office all his life. He appears to have joined […]

Bessie Bond   Bessie was born in Glasgow in 1900, where her trade union activity began as soon as she went into paid work.   She and her sister, after talking secretly to fellow workers […]

Geordie Dickie (Jack Brent) George (Geordie) Dickie was born in 1912 and grew up in Whithorn in the county of Dumfries and Galloway. His was an especially poor family and he was largely self-educated, having […]