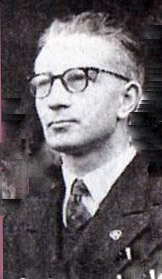 Born in Bristol on May 21st 1911, Brooks was apprenticed at the Mount Stewart dry dock. He joined the Labour Party at the age of 15, but gravitated to the Young Communist League by the time he was 19, building up the Avonmouth branch to be one of the largest on the country.

Called up to the forces in 1940, he started a unit magazine, `Rapid Fire’, which became the battalion journal. Subsequently, the battalion was disbanded, on War Office orders; the soldiers were dispersed far and wide, despite the opposition of its commander. Although his records were marked `not to be given any promotion’, Bill ended up a senior NCO in the Royal Signals. On the troopship that took him to India in 1944, he organised lectures on current affairs. This culminated in a mock election in which he, as a Communist candidate, topped the poll! On demobilisation, he became the General Secretary of the YCL. Rather boldly, he ran as a Communist candidate against Winston Churchill in the staunchly Tory seat of Woodford in the 1950 general election, polling a mere 827 votes to Churchill’s 37,000. (pic top left)

Above: Bill Brooks as a Communist candidate; Right: as National Secretary of the YCL ; below in old age 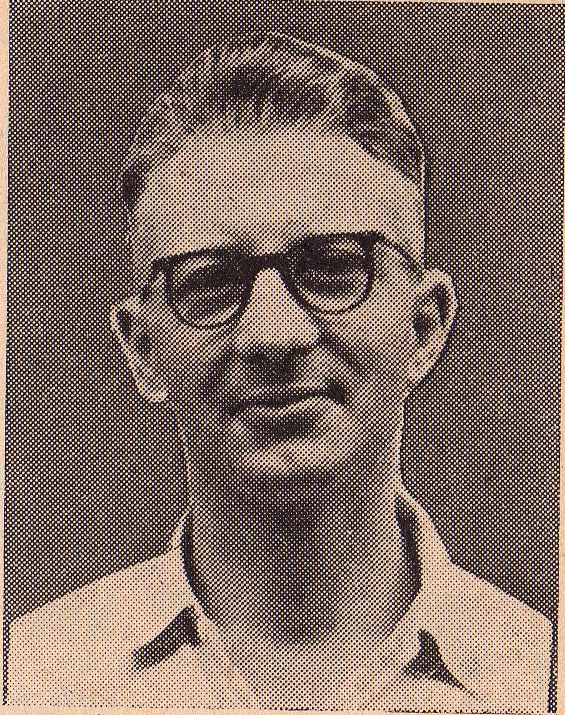 In the 1950s, he was Communist Party District Organiser in the Durham coalfield and, in 1958, the Daily Worker’s circulation manager. He was later the Morning Star’s part-time City correspondent and then Motoring correspondent, although he was not a supporter of the Management Committee of the PPPS in its struggle with the revisionist-led EC of the former CPGB. Bill Brooks died aged 87 on June 10th 1998. 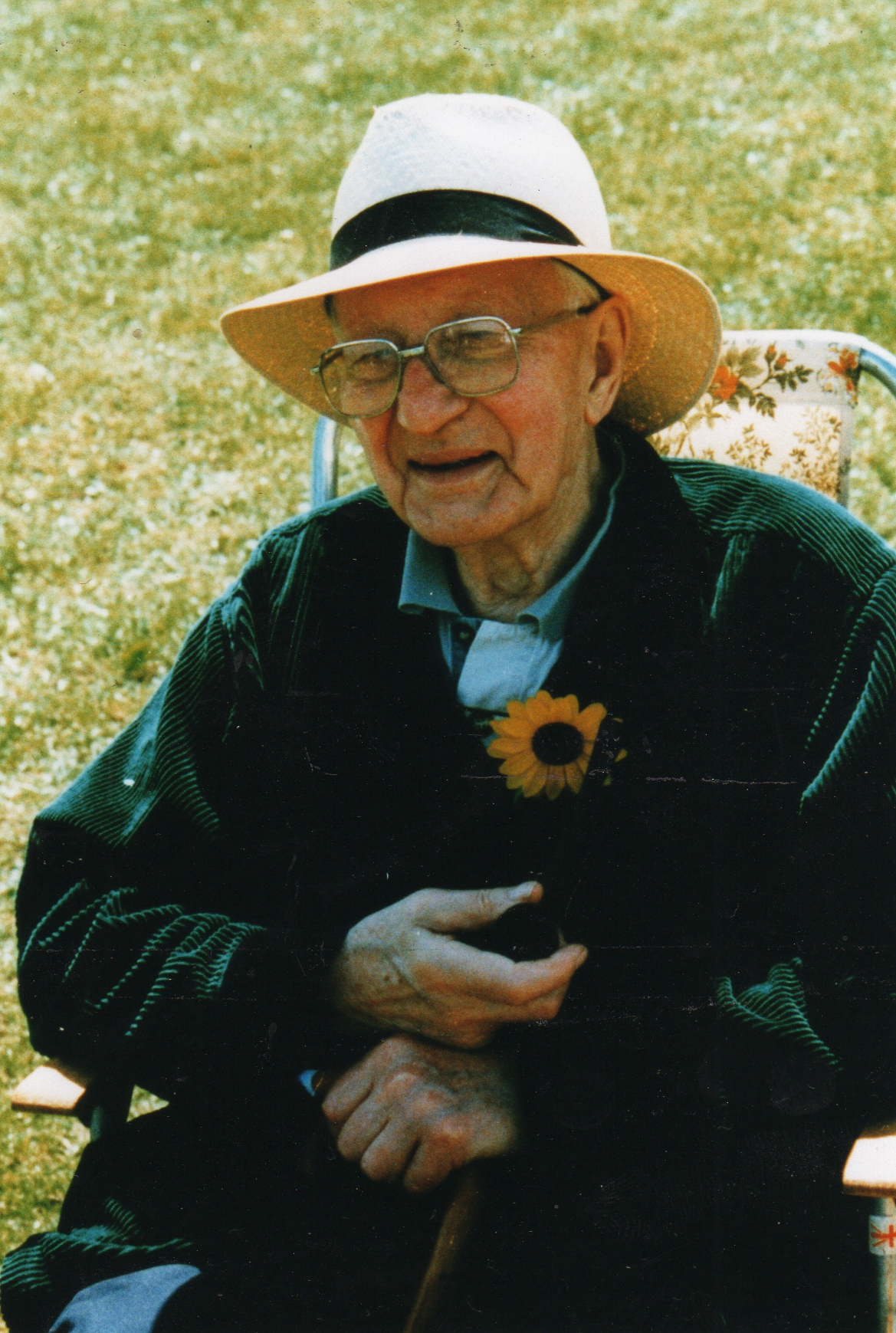