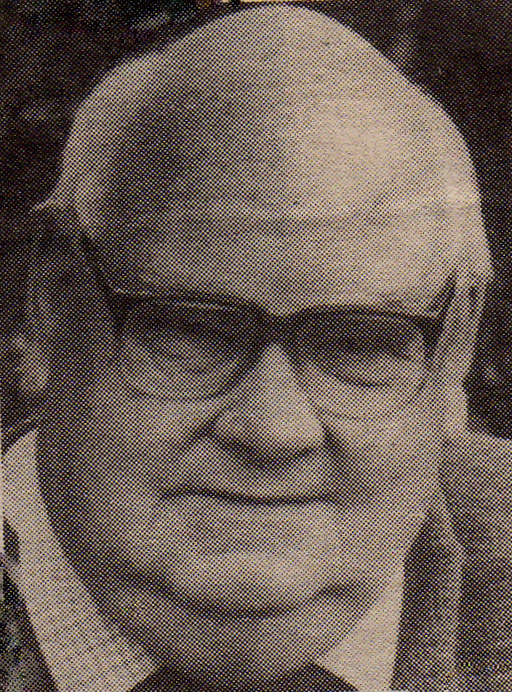 Born in 1910, Bas Barker was active in the labour movement from the age of 12, working to get Labour candidates elected in . He was an activist in the General Strike, when he joined the Communist Party, and was a major player in the fight against the scab Spencer union in Nottinghamshire. He then became involved in the unemployed workers' struggles of the 1930s.  Sometime in the middle of the decade, along with Jock Kane (see separate entry), he was prosecuted for chalking three foot-high slogans, saying "All out against Fascism and War Market Place 7pm tonight" in Bulwell.  Using chalk in this way was very common on the left in those days and rarely met with prosecution. But, seemingly, an obscure local by-law from 1870 enabled a policeman with sympathy to fascism to arrest the men. (See below for original cuttings.)

He was a student at the Comintern’s , where he met Dimitrov, Togliatti and Chou-en Lai. Later in the decade, he was appointed full-time organiser for the Communist Party in , succeeding Jock Kane. During the war, he entered the engineering industry and was elected a union convenor, a post he retained until the day he retired; he was the long-time convenor at Sheepsbridge Engineering, a factory. Bas now remained in the town for the rest of his life.

At the World Peace Conference in 1949, sabotaged by a serving Labour Government, he was put in charge of visiting dignatories, Picasso, Khachaturian and Henri Barbusse. Picasso gave Bas a drawing in thanks but he later gave this away!

In view of his services to the town, Chesterfield Borough Council granted him the freedom of the borough — the first time in 100 years that any trade unionist had received this honour and the only Communist to do so. The decision received widespread publicity. The Council published a memoir on his life in 1989, “Free but not easy” by Bas Barker and Lynda Straker. He remained a member of the Communist Party all his life, joining the re-established Party until his death in February 1994 at the age of 83 years.