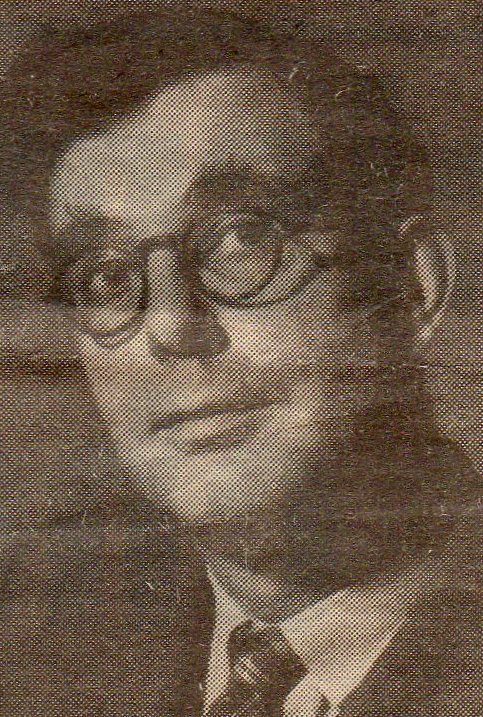 Born on April 28th 1914, Arthur Duckerking Clegg, fractured his spine in his teens after falling out of a tree. For four years, he was unable to walk and was left permanently disabled. After becoming an inveterate reader due to this experience, Clegg became interested in Marxism as a student at the LSE in the 1930s and joined both the Communist Party and the Friends of the Chinese People. When it merged with the China Campaign Committee in 1937, he became its full-time national organizer. In this capacity, he was the key figure mobilising support for China’s resistance to Japanese invasion. He also wrote two books, `The Birth of New China’ (1943) and `New China, New World’ (1949).

In 1940, he was jailed for making a speech in favour of Indian independence. In 1941, he was appointed editor of the Party’s journal, World News and Views, which achieved a circulation of well over 100,000. In 1947, he moved to the Daily Worker, first as Far Eastern advisor, then diplomatic correspondent and finally foreign editor, a position he held until 1957 when he formally left the Party, not because he had any differences over major questions of policy regarding British politics but over China itself and regarded himself a Communist to the very end of his life.

He became a lecturer, teaching economics and the history of science at Northampton Polytechnic in Finsbury, London, which became City University in the 1960s. He began to write poetry during the 1970s and, on retiring in 1977, moved with is wife Joan to Ripon. He wrote widely on Marxist themes and produced a detailed history of the campaign to support China against Japanese aggression, `Aid China: Memoir of A Forgotten Campaign’ (1989). He published much poetry, including `The Eildon Tree’ in 1990 and died on February 8th 1994.