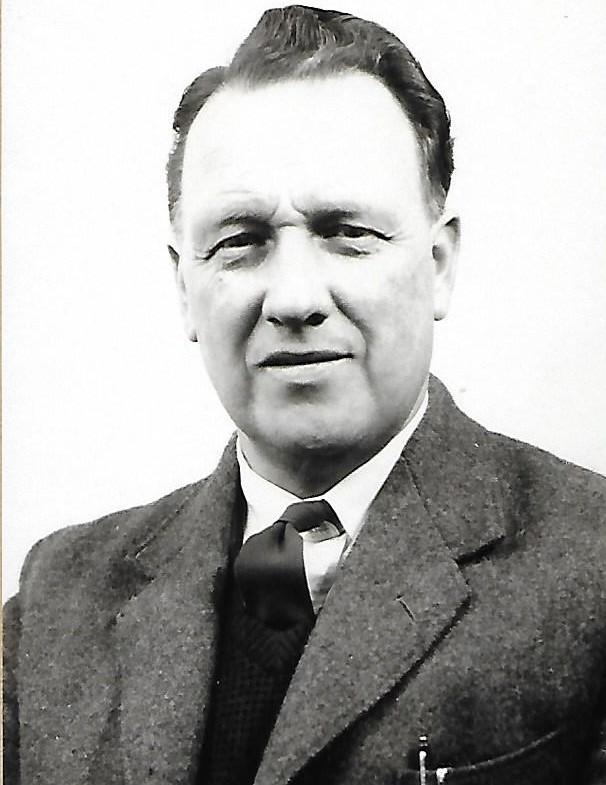 Born in 1910, like his brother, Walter, Alex was also a Glasgow carpenter who came south looking for work. Alex joined the Communist Party aged 25.

He was first married to Nancy with whom he had three children before being widowed and remarrying to Noreen Lowe, a teacheractive in the Communist Party.

An Amalgamated Society of Woodworkers (later to become part of UCATT – today Unite) shop steward and delegate to the union’s conference, he twice won an election for a full-time officer’s position but found his victory snatched away from him on technicalities arising from the machination of the union’s right-wing.

In later life he became clerk of works for Sandwell Borough Council and performed the same function for the Party during the course of the building of its new premises, the Key Books and later also the Star Club in Essex Street, Birmingham.

Alex served on the Midlands Party District Committee and its Secretariat for 12 years and was a municipal candidate for the Party; the picture is from when he stood as a local election candidate for the City Council in Weoley ward. He died in July 1991.

Alex Eaton Alex Eaton and his brother Paddy joined the Bradford Young Communist League and attended the 15th Congress of the YCL in Londonin 1948: "our attendance at Congress was the first real contact […]

Alex Tudor-Hart Dr. Alex Tudor Hart was a student at Cambridge where he was taught by, amongst others, John Maynard Keynes. A life-long Communist from that period, he worked as a GP in the Rhondda […]